Joint ventures have propelled the company’s growth
since inception.

The successful venture led the company to set up similar partnerships including Kotobukiya Indo Classic Indonesia (KICI) serving many car manufacturers and assemblers in Indonesia. Classic Carpets also formed a joint venture with Japanese company Faltec in 2004 to cater to the automotive sector in the United States and Japan.

Classic Automotive Manufacturing is a 100% owned subsidiary of Classic Carpets. CAM specializes in manufacture of automotive car mats and enjoys OEM supplier status with many automotive manufacturers in Indonesia as well as overseas. 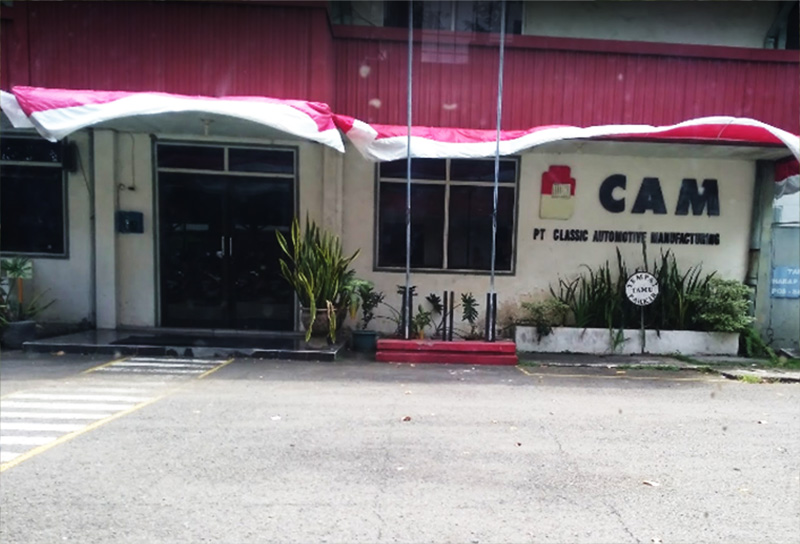 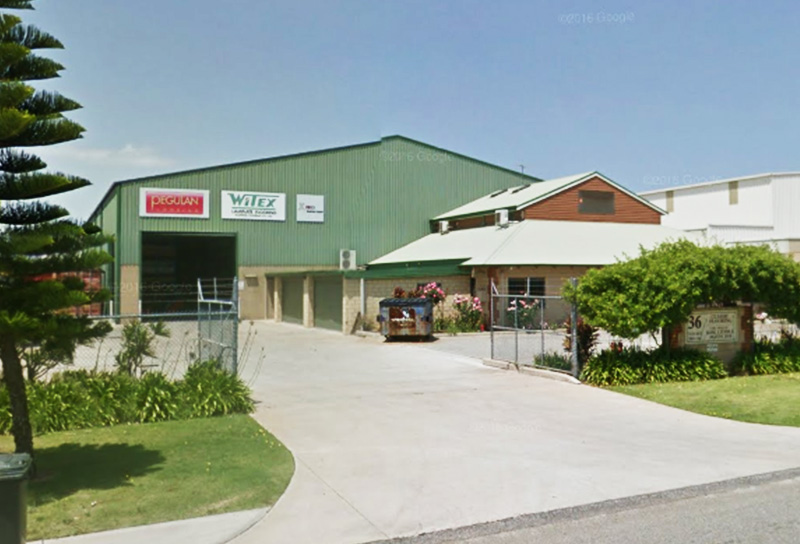 Established in 1979 as Kim Liddle Agencies, Classic Flooring has now evolved into a national supplier of modular and broadloom carpet in Australia, with custom manufacturing capabilities. Classic Flooring can provide floorcovering solutions both from stock of exisiting ranges through to custom design and colour specifications.

Established since 2000 and traversing down an exciting and dynamic path with a youthful Universal, a fulfilling sense of a modest achievement permeates us.

Universal has now shaped itself to be a robust company with loyal and satisfied customers including chain stores of international repute spanning in countries from USA to Australia, Equador to Japan, South Africa to Sweden.

With more than 30 countries in their exports map, they have prominent domestic presence as well. Universal have successfully rooted themselves as reputed, reliable and probably world's biggest manufacturers in the wilton category. 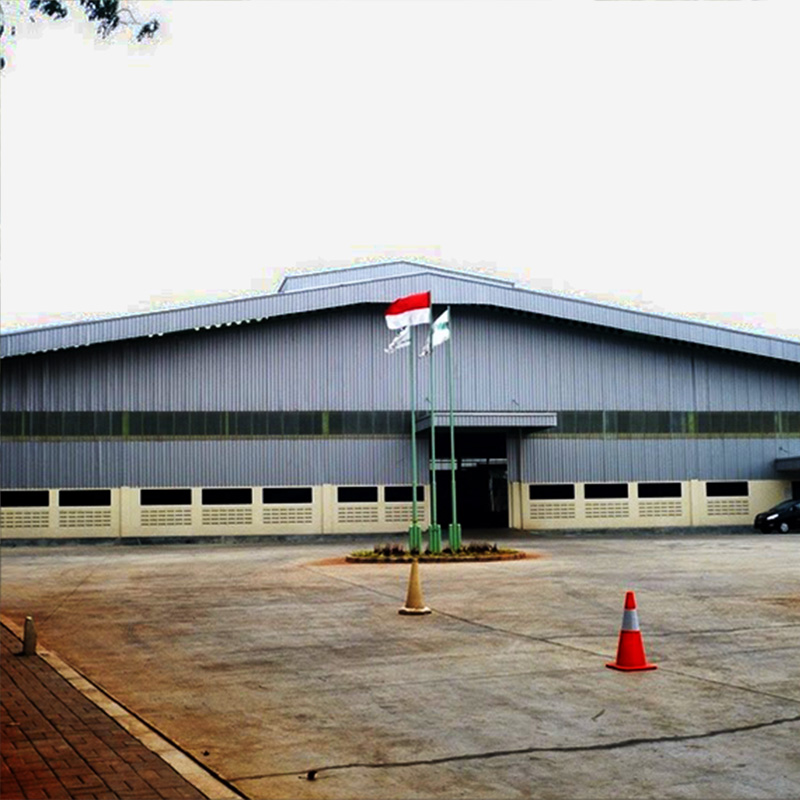